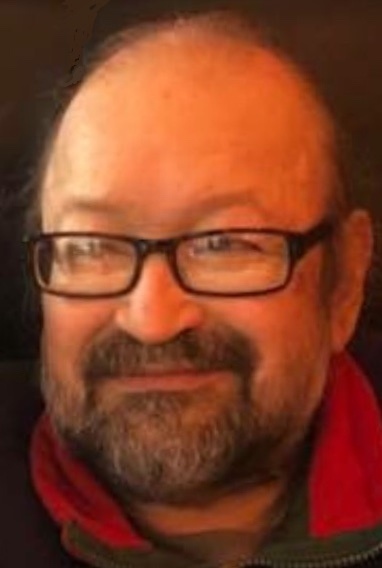 Jose proudly and honorably served his country in the U.S. Air Force.

To order memorial trees or send flowers to the family in memory of Jose Antonio Munoz Sr., please visit our flower store.