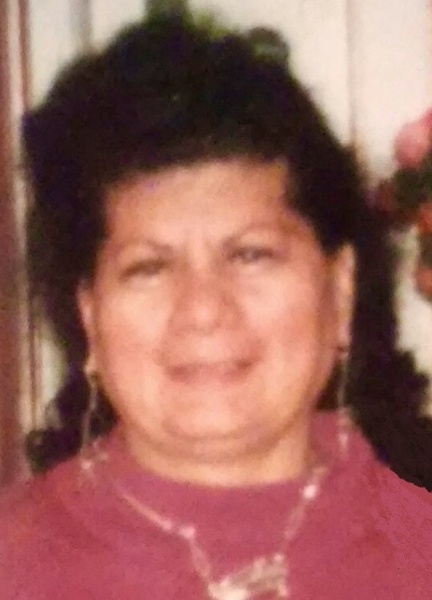 Esther M. Gonzales age 77 of South Deering in Chicago Illinois. She was a Beloved daughter, sister, aunt, Godmother and friend. Esther was preceded in death by her loving parents Ramon and Concepcion Gonzales, siblings Raymon (Hope) Gonzales, Lydia (Eliseo) Lizaola, Jesse (Jan) Gonzales. She is survived by her sisters Eva (late Jesse) Herrera, Anita Gonzales Lemus (Robert Purpura) and several nieces, nephews. Esther was a retired School Crossing Guard with the City of Chicago, 4th district, a position she was proud to hold for many years. Esther was very devoted to her catholic faith and was a parishioner of St. Kevin's Church her entire life. We would like to express a humble and heartfelt thank you to everyone for your prayers, support and generosity at this difficult time.

To order memorial trees or send flowers to the family in memory of Esther Gonzales, please visit our flower store.